The statue of the Turul is very easy to see from the M1 motorway. The statue is the largest bird statue in the world and the largest bronze statue in Central Europe. In the past, when Hungary was still Greater Hungary, there were even three of these images after the Trianon treaty, the other two have been destroyed. The Turul belongs to Hungary and occurs in two legends, one when they leave from Russia, and one time as the emergence of Hungary by Árpád in 896.
Overnight stay
Hotels
Tatabánya
Campings 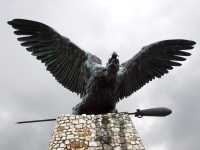 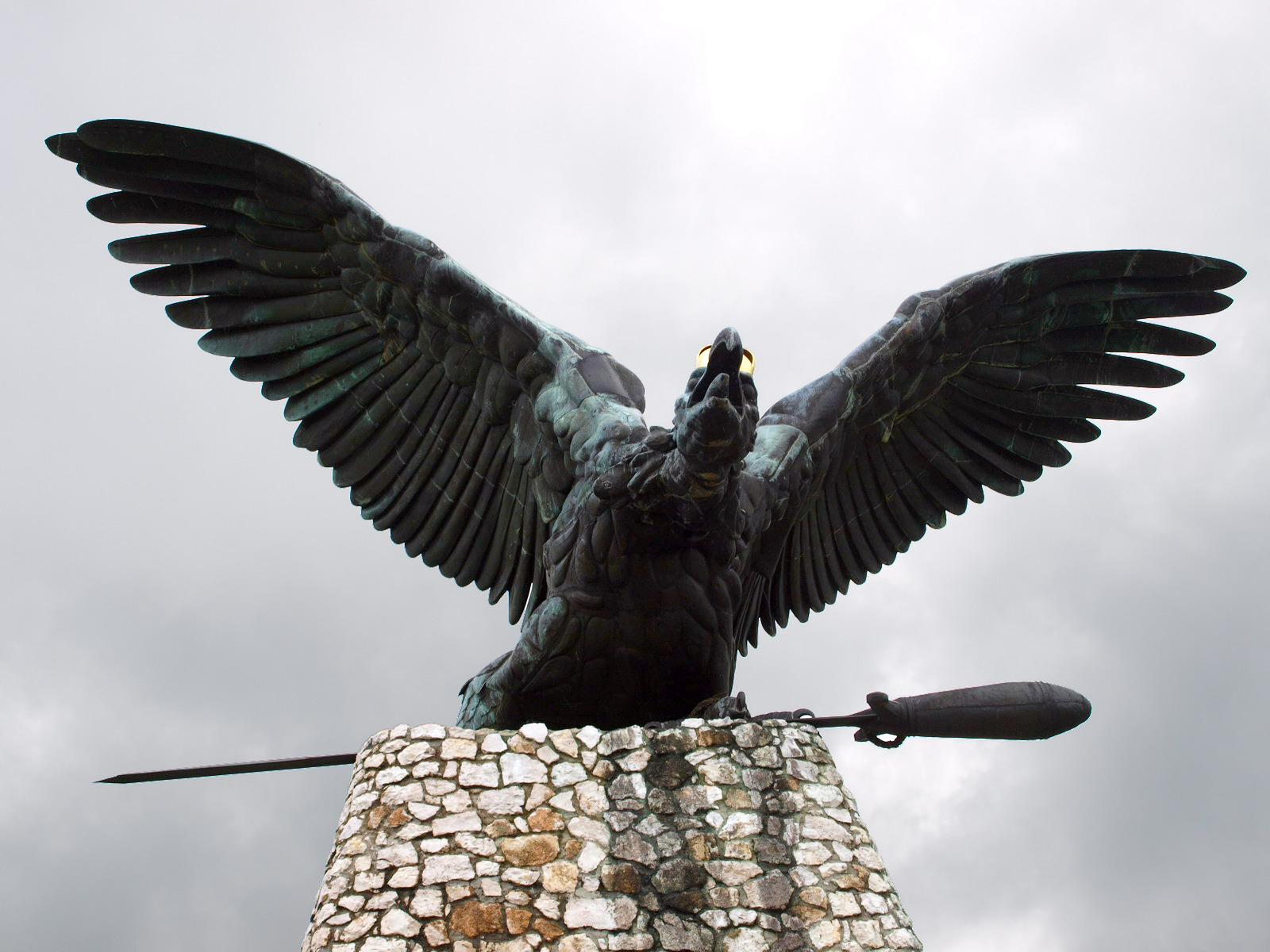