The cathedral of Szeged is the only church in Hungary been built in the 20th century. The church has arisen after the promise of the citizens of Szeged after the flood in 1879, to build a new church. It lasted however still 24 years for construction started, the square had firstly also to be increased. The church has been built between 1913 and 1930. The towers are 93 meters high, the dome 54 meters. Within it is shining because of lots of glass, what produces a another picture at each beam. Within there are very beautiful wall paintings, some are very recent. In the church itself is one of the largest organs of Europe, it has 11000 pipes and 166 registers. In the summer months operas and ballet shows take place in front of the church. Near the church stands still the tower of the Saint - Demetriuschurch from the 12th centuries, the tower was too strong to be demolished for the construction of the cathedral. As a result it is the oldest building of Szeged.
Opening hours
Age
Prices (2012)
Overnight stay
Hotels
Szeged
Campings 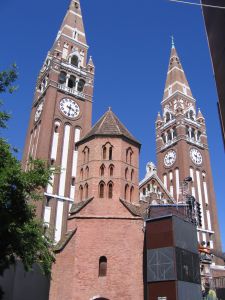 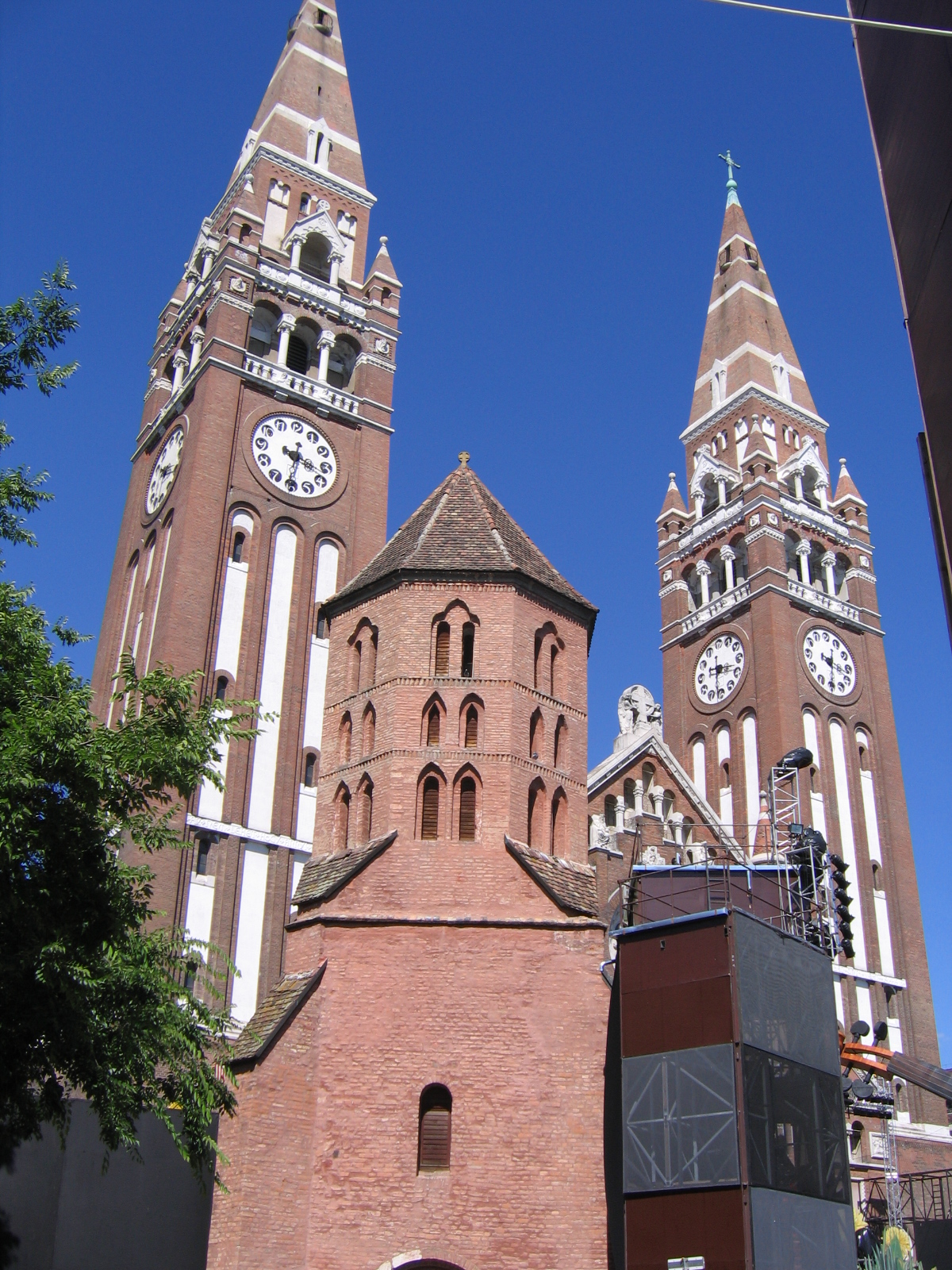