The parliament dominates the skyline of Pest between the Margaret bridge and Lánchíd. The building has been built in 1896, for the honorary of the millennium celebration. The construction, after a design of Imre Steindl, was just ready in 1902. Imre Steindl became inspired by the palace of Westminster, this can be seen again clearly in the building. Neo-Gotic towers and arcs cover over a length of no less than 250 meters the banks of the Danube. The building, which accommodates no less than 691 chambers, immense halls and more than 20 kilometres of hallways, has a central dome of 96 meters high, innerheight however only 27 meters. Everywhere where you look, marble, gold and superb furniture can be seen. Guided tours (in several languages) take place when the parliament is not in meeting. One can take place on the banks where normally the members of the parliament sit. In the dome the crown jewels of Hungary are exhibited, the apple, the crown, the sceptre and the sword. The coat still lies in the national museum.
Opening hours
Age
Prices (2015)
Overnight stay
Hotels
Budapest
Campings 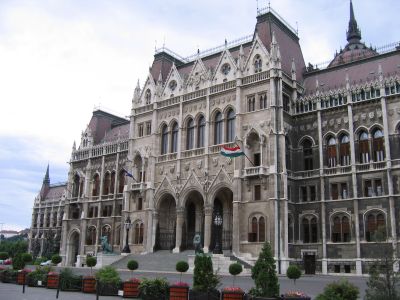 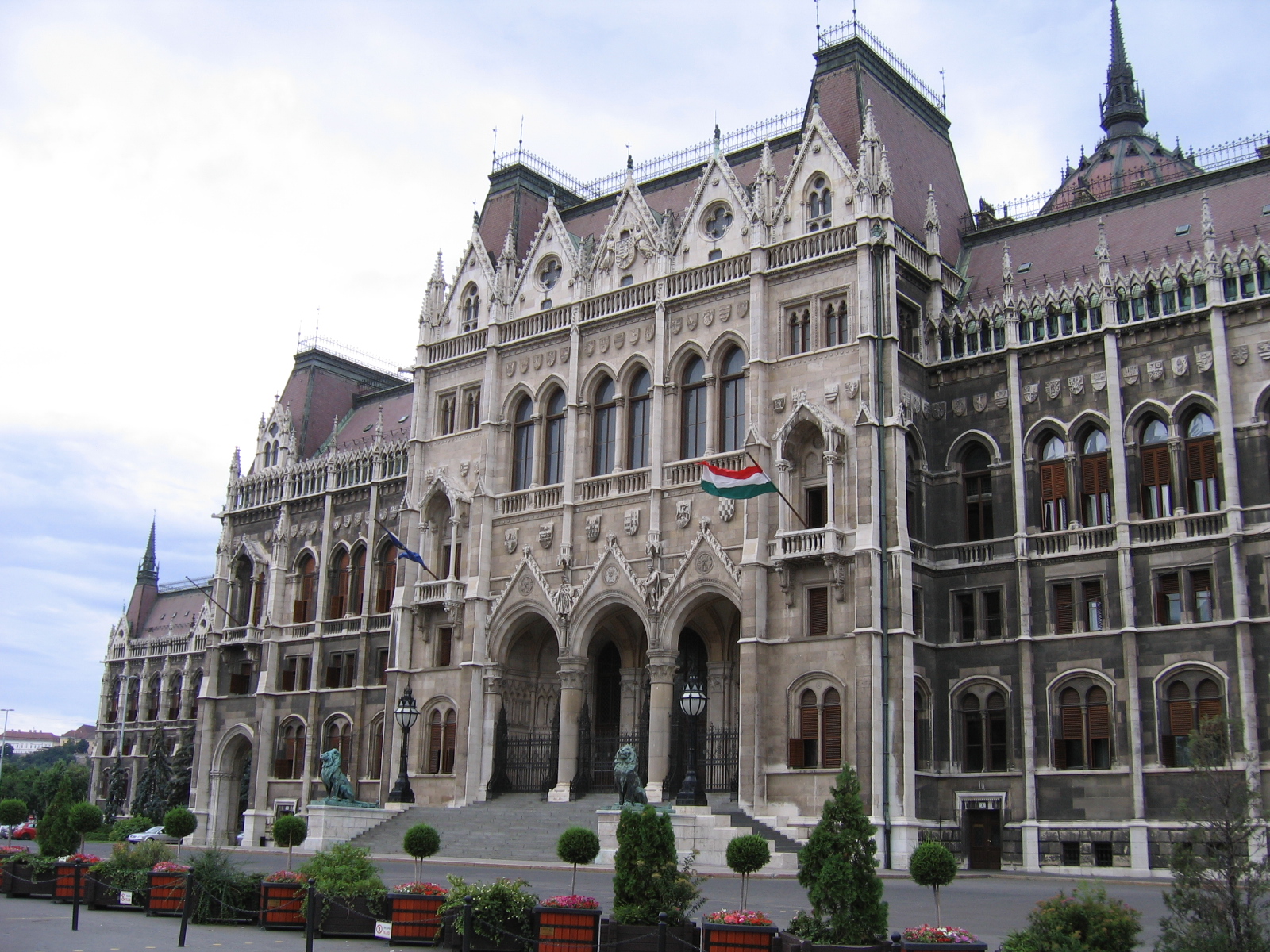