One of the most exciting experiences of the castle hill. The maze of caves and tunnels, which extend themselves over more than 10 kilometres under the castle hill, seem to been moored according to the tradition by the Turks during the middle ages for military aims. In the 17th century parts of the catacombs were used to store wine. During second world war the catacombs were used as air-raid shelter (more than 10000 inhabitants of Budapest could be sheltered). Nowadays approximately 1.5 kilometres can be visited. A maze has also been moored and there is also a small space where you can examine an exhibition concerning the Hungarian history. The labyrinth know several spaces in which several subjects are elaborated from the history, sometimes a smattering mystic.
Opening hours
Age
Prices (2020)
Overnight stay
Hotels
Budapest
Campings 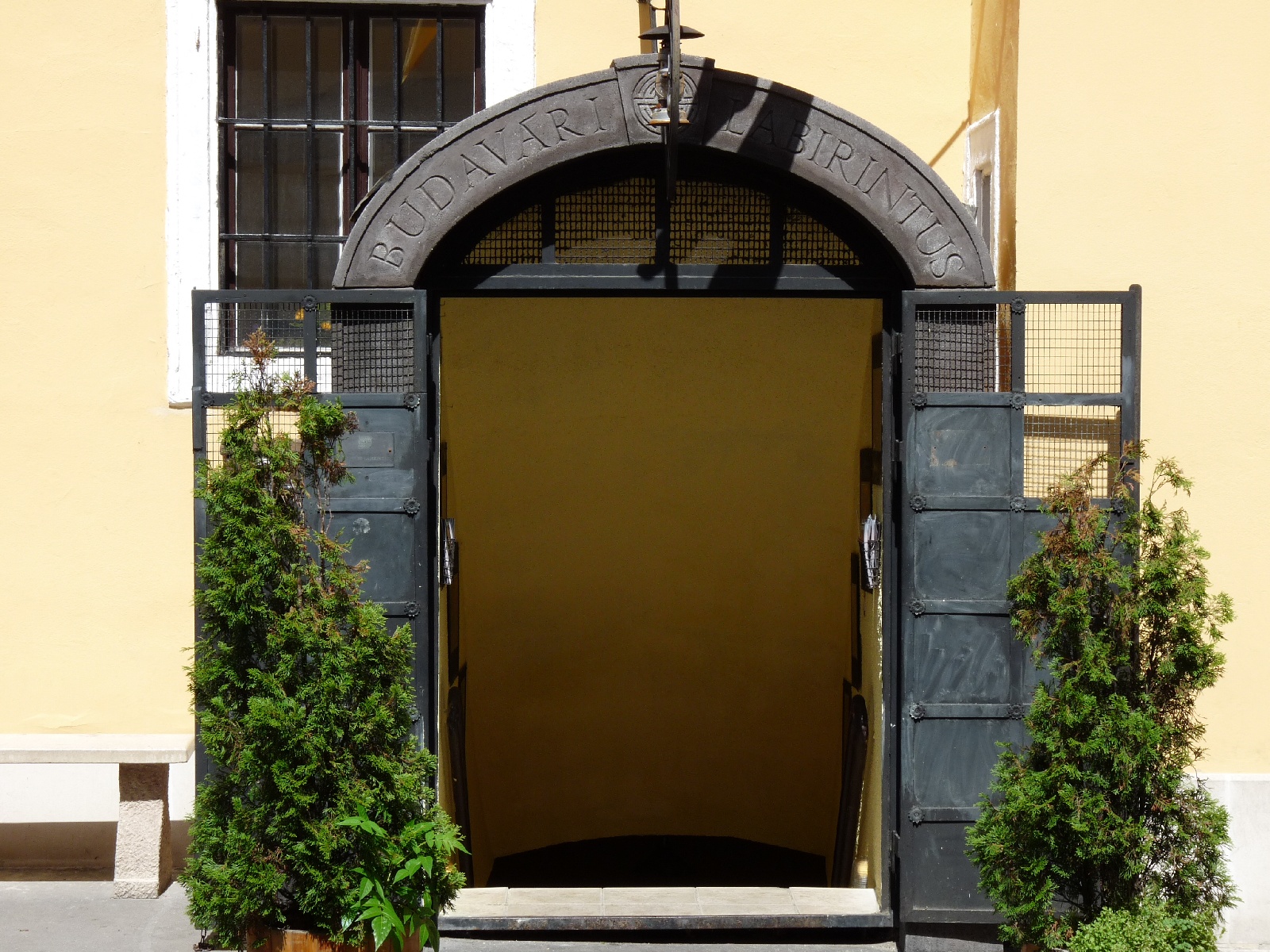